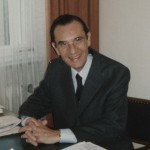 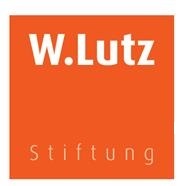 On April 22, 1911 Bernhard Döbrich and Wolfgang Heckel founded the company of the same name located in Lauf / Pegnitz near Nuremberg. Shortly afterwards, the first factory buildings were erected at Laufer Schlachthofplatz.

Courage, visions, business acumen and a bit of luck laid the foundation for a successful company history.

Businessman Wolfgang Lutz died in November 2006 as the last descendant of a successful entrepreneur family.

Thanks to his pathbreaking legacy, high-precision components made of ceramic materials are still produced under the name Döbrich & Heckel. The company is consolidated under the non-profit W. Lutz Foundation that focuses mainly on scientific development such as cancer research.